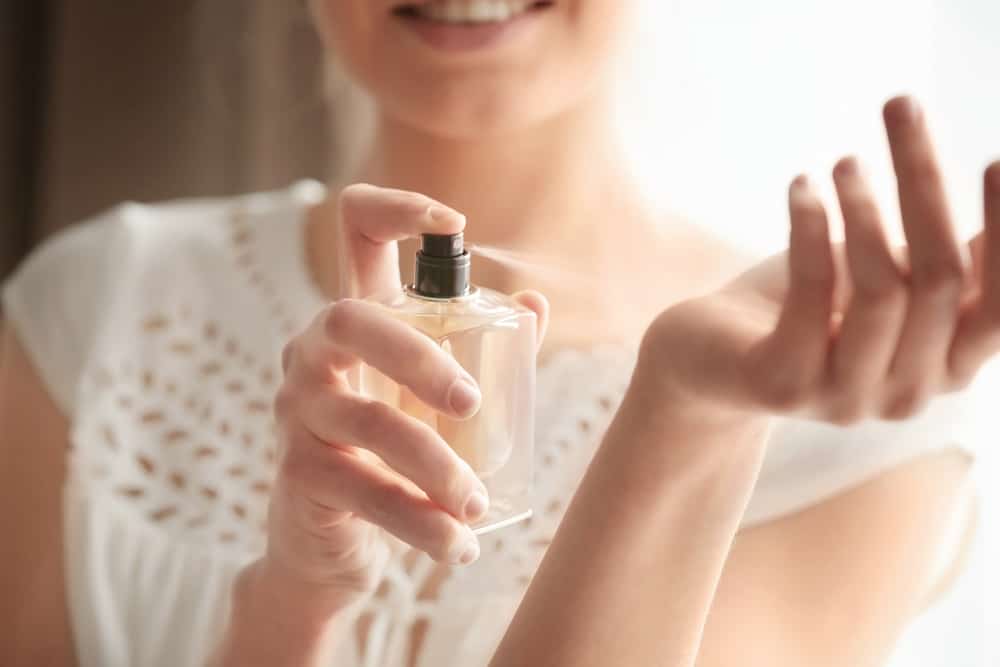 However, there are good reasons why it is referred to in this way, and in this post, we reveal the answer to this conundrum and more as we tackle the question, why is perfume called “toilet water”?

A mistranslation from the French

When you buy a bottle of perfume, you may have noticed that sometimes a curious French term, eau de toilette, is written on the bottle. And if you remember basic French from school, you might be able to work out that this literally means “toilet water”.

But this is a pretty strange thing to call something that’s supposed to give you a pleasant scent – a spray consisting of water from the bowl of your toilet is hardly likely to give you an appealing odor.

However, there is a simple explanation for why perfume is sometimes referred to as eau de toilette in French – and the apparent peculiarity comes from a simple mistranslation, because eau de toilette doesn’t really mean “toilet water” at all, or not in this sense anyway.

This is because, in French, the word toilette doesn’t refer to the physical toilet – as in the receptacle where you do your business – but rather something quite different.

What does the French expression mean?

Sometimes it’s hard to give a direct translation from one language to another, but the meaning of toilette covers ideas like “washing”, “ablutions” and “self-grooming”.

Your toilette is the ritual of washing, shaving, combing your hair, making yourself smell pleasant and so on.

In French, the expression faire sa toilette means something like taking cares of one’s grooming – it doesn’t have anything to do with “going to the bathroom” in the other sense.

In fact, in English, the word “toilet” can also be employed in a similar way, although this usage is less common. However, this is why we call the items and products we use for washing our “toiletries”.

So when we talk about eau de toilette, it doesn’t refer to water from the toilet but rather water used during your “toilet” in the sense of ablutions or self-grooming.

This is why perfume is sometimes referred to as eau de toilette – and it has absolutely nothing to do with your porcelain throne.

Incidentally, in French, a “toilet”, the thing you sit on, is referred to as les toilettes in the plural, so when talking about the object in French, the word used is subtly different.

What about eau de parfum? 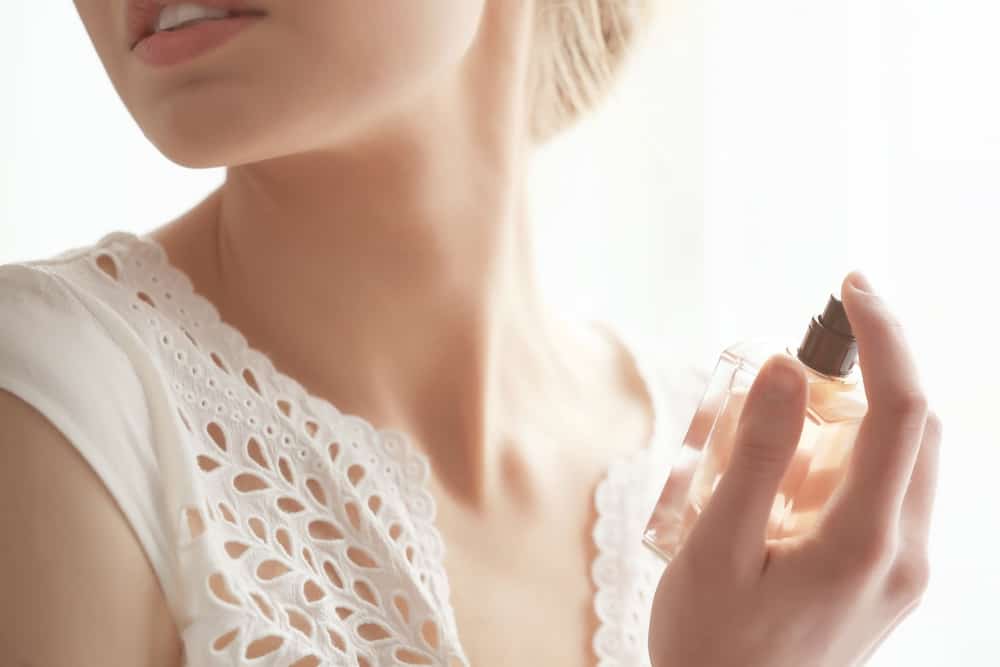 So now we’ve cleared up the confusion about why perfume is called “toilet water” in French, what about eau de parfum?

In English, both eau de toilette and eau de parfum can be referred to as “perfume”, but when we use the French terms, as is common in the perfume industry, there is a distinction.

The difference is in how they are supposed to be used, and this also affects their chemical makeup.

An eau de toilette is a lighter perfume that is intended for freshening up. The scent is often subtler, and in general, it won’t last as long as an eau de parfum.

This is due to the percentage of perfume oils each contains – or in other words, the concentration of fragrance.

Typically, an eau de toilette contains between 5% and 15% perfume oils while an eau de parfum usually contains around 20%.

The reason for this is that an eau de parfum is a stronger perfume with a higher concentration of scent, a high alcohol content and more intensity that’s designed to last longer.

It’s the kind of thing you would wear for a fancy evening out or for a semi-formal dinner, so you don’t want it to wear off after only the first hour or so.

An eau de toilette, on the other hand, would be more appropriate for an informal lunch with a friend.

Another type that’s even stronger is what’s known as extrait de parfum. This pure perfume concentrate can contain anything up to 40% perfume oils.

And what about cologne?

So what’s “cologne”? Unfortunately, here, things get even more complicated, because, in the world of perfume, this word has three distinct meanings.

Cologne is a city in Germany, although this is actually the French word for the city. In German, the city is known as Köln.

The original use of the word was for a preparation of citrus-infused aromatic water that became popular in Cologne in the early 18th century, and this scented water subsequently became known as eau de cologne. These scents were used by both men and women.

However, later, perfume companies began making fragrances with a lower concentration of oils and less alcohol. They usually contained around 3-8% perfume oils, and these scents were marketed as “cologne”.

Finally, especially in American English, the word “cologne” has informally come to mean any scent worn by a man, even if it should technically be classified as an eau de toilette or an eau de parfum.

Similarly, the word “perfume” is used in the same informal way for scents worn by women.

When and why was perfume invented?

Perfumery is now a multi-billion-dollar industry, with famous fashion labels such as Gucci, Givenchy, Christian Dior, Tom Ford, Dolce & Gabbana and many more all producing their own lines of fragrances, but when did people start wearing perfume?

Back then, people were not accustomed to washing frequently as we do today, and perfumes were worn to cover natural smells and body odors.

Perfumes were produced by master perfumers using a range of natural ingredients such as vanilla, musk, lemon, bergamot, rosemary, rose water, spice, cinnamon, sandalwood and more to create the kind of concoction that would hide the smell of an unwashed body.

Why is a toilet called a toilet?

So now we know about the various words for fragrances – and why perfume isn’t really called “toilet water” – but what about toilets themselves? Why are they called what they are, and how are they related to perfume?

The origin of the word “toilet” can be traced back to the French word toile, which means “cloth”.

Toilette was the diminutive form of this and originally referred to a light, fine, small piece of cloth that was placed on a dressing table. On this were then placed the various items of grooming paraphernalia such as a comb, creams, powders and so on.

However, over the years, from this word in the singular form, in French, the plural version of the word somehow came to mean the thing you sit on. This happened by around the start of the 20th century, and it is the common word used in modern French today.

And at some point, English borrowed both senses of the word – without distinguishing between toilette in the singular and toilettes in the plural – which is why toilet in English now refers to the physical object as well as, less commonly, personal grooming.

Why do we call it a bathroom when there’s no bath in there?

In American English, the word “toilet” is usually used to refer to the physical object, but when you want to say you need to use the toilet, it’s more common to avoid this word.

This is because the word “toilet” has come to be seen as vulgar – it’s a word that’s best avoided in polite company.

Instead, nowadays, people prefer to use euphemisms such as “washroom” or “bathroom” even though it’s clear the person doesn’t want to wash or take a bath!

In British English, however, saying “I need to use the toilet” is perfectly acceptable, even in polite circles, to let people know that you need to go.

And a fun piece of toilet trivia to finish. In British English, an informal word for toilet is “loo”, but where does this come from?

There’s no definitive answer to this, but there are a few theories. One of them is that the word comes from “Waterloo”, which was a trade name for cisterns in Britain in the early 20th century.

Another interesting possibility is that “loo” comes from the French l’eau because people used to shout “regardez l’eau!” (“watch out for the water”) as they emptied chamber pots out of windows.

However, this seems a little far-fetched since the invention of the modern toilet came long after people had stopped throwing their waste out of windows into the street.

Alternatively, the origin of the word could be the old-fashioned French expression for a toilet, lieux d’aisance, which literally means “place of ease”.

The borrowings of vocabulary between English and French and the historical development of language have thrown up some curious and sometimes amusing expressions.

However, once you know how they came about, it all makes much more sense – which now should be the case for eau de toilette and “toilet water”. 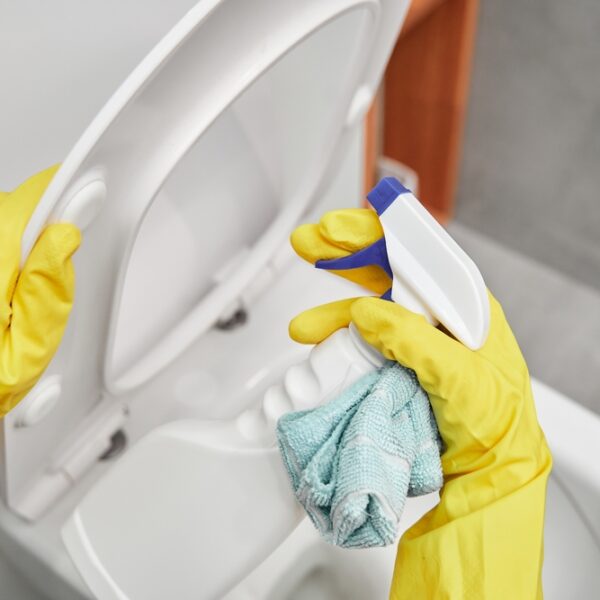 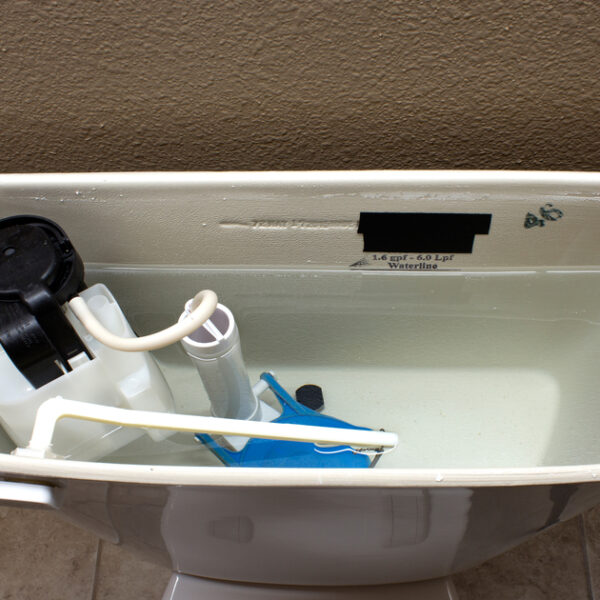 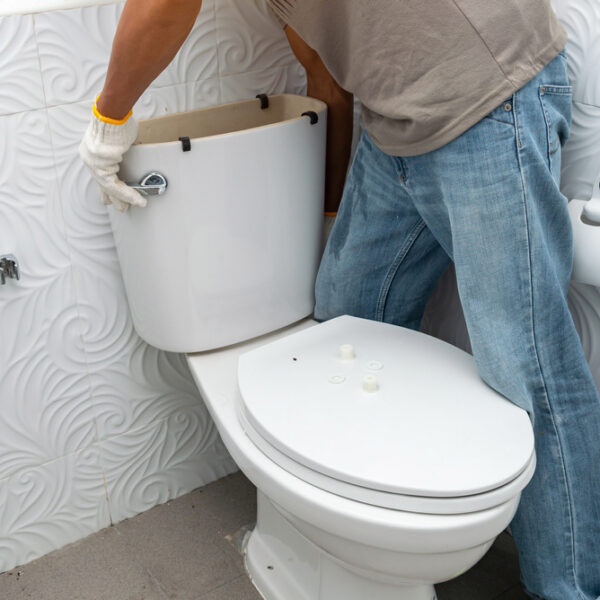 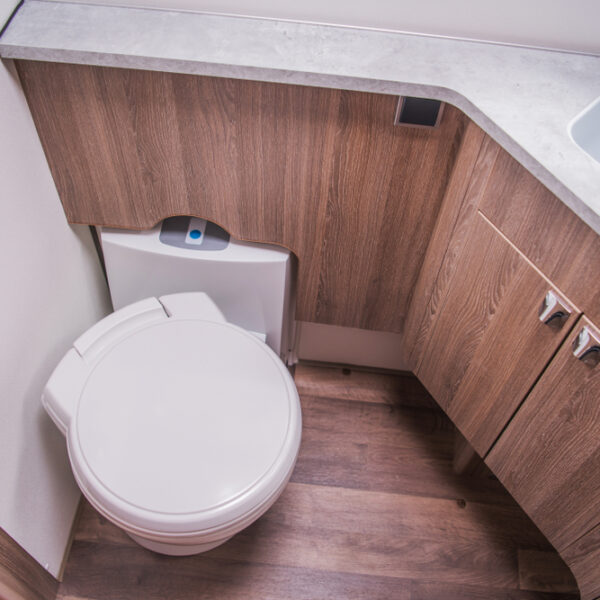 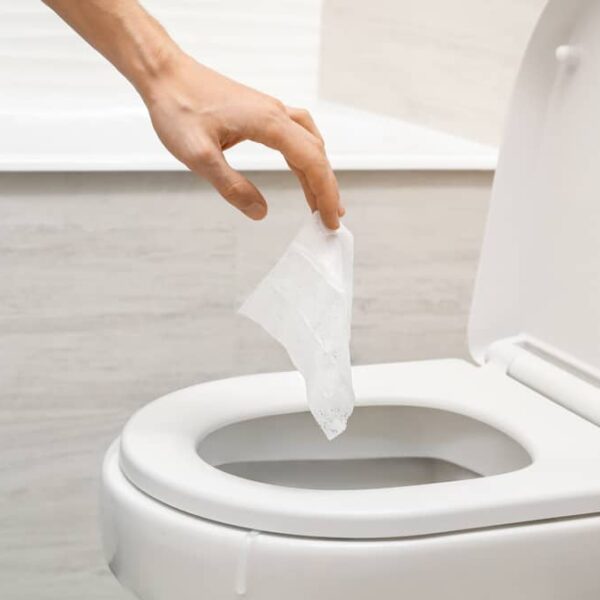 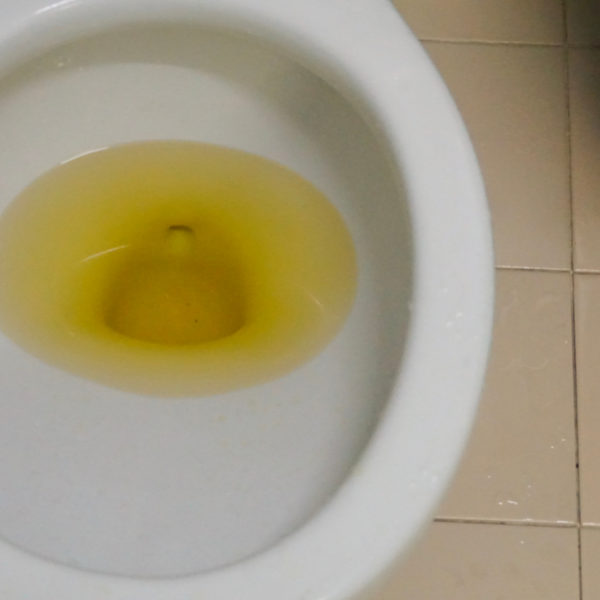 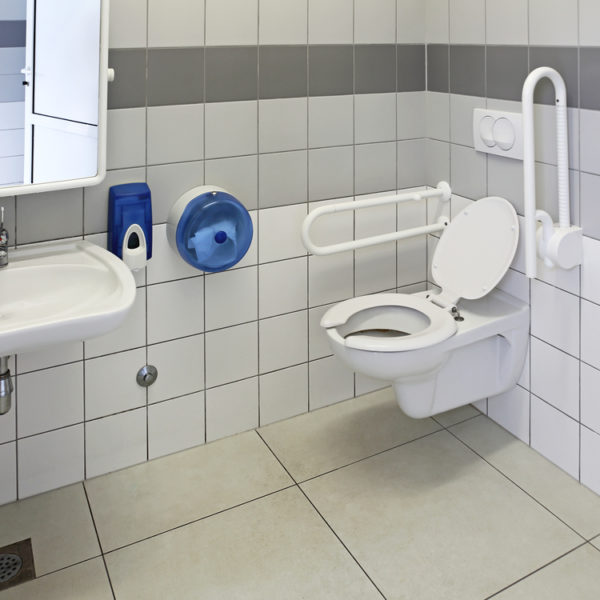