Skip to content
Sunrise Specialty » How to Determine the Age of Your Water Heater? 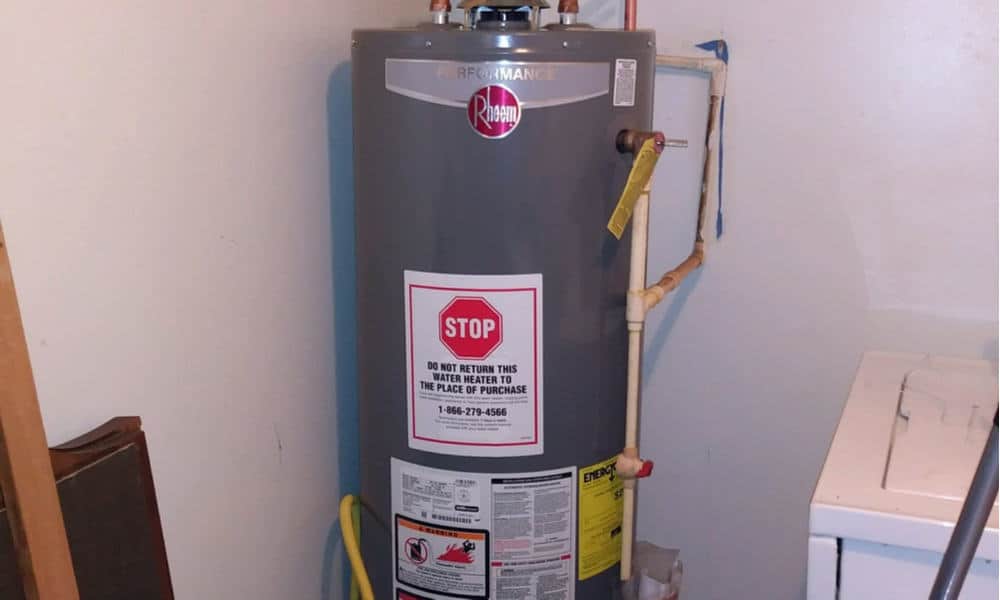 Water heaters are not cheap, and buying a new one can be a significant investment. Thankfully, if you buy a reliable model from a respected brand and keep it properly maintained, you can expect it to give you a good many years of service.

However, at some point, it may break down and need repairing or even replacing entirely – and if this happens too early, you will need to know its age to see if it is still under warranty.

If you don’t know where to look, here’s our guide to how to determine the age of your water heater.

How to work out the age of your water heater will depend on the manufacturer of your unit, but the idea is essentially the same.

Every water heater has a rating plate on it that contains information such as the name of the manufacturer, the model, the wattage of the heating elements, its capacity in gallons and more.

The format is different for each company, but it’s not difficult to understand – you just need to know how to read it. So now let’s look at some of the most common manufacturers and brands to see how it’s done.

If you want a preview to show you the kind of thing you should be looking for, check out this video before reading on – although again, remember that the rating plate on each water heater will be slightly different. 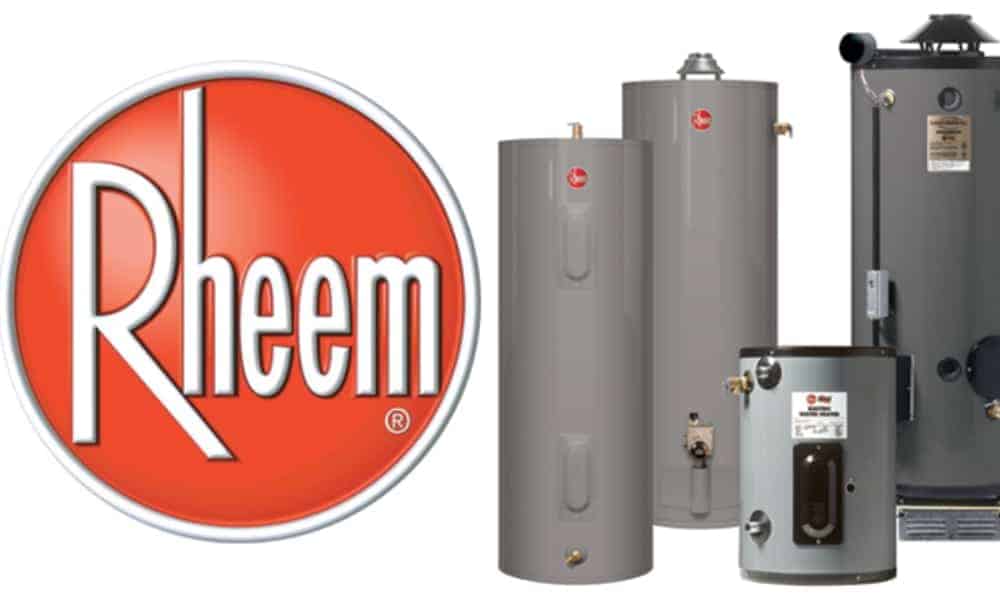 A good company to start with is Rheem. This company is known for its high quality electric tankless water heaters and its tankless gas water heaters, and rating plates on models from this company are easy to decipher.

With a Rheem water heater, once you have located the rating plate, you need to find the serial number, which will be made up of 10 numbers and letters.

Once you have found this, look at the first four numbers. The first two numbers represent the month of manufacture while the second pair show the year of manufacture.

Rheem also makes water heaters that are sold under other brand names. The following brands are manufactured by Rheem, and for the most part, their serial numbers can be read in the same way – although sometimes the week of the year is given instead of the month. 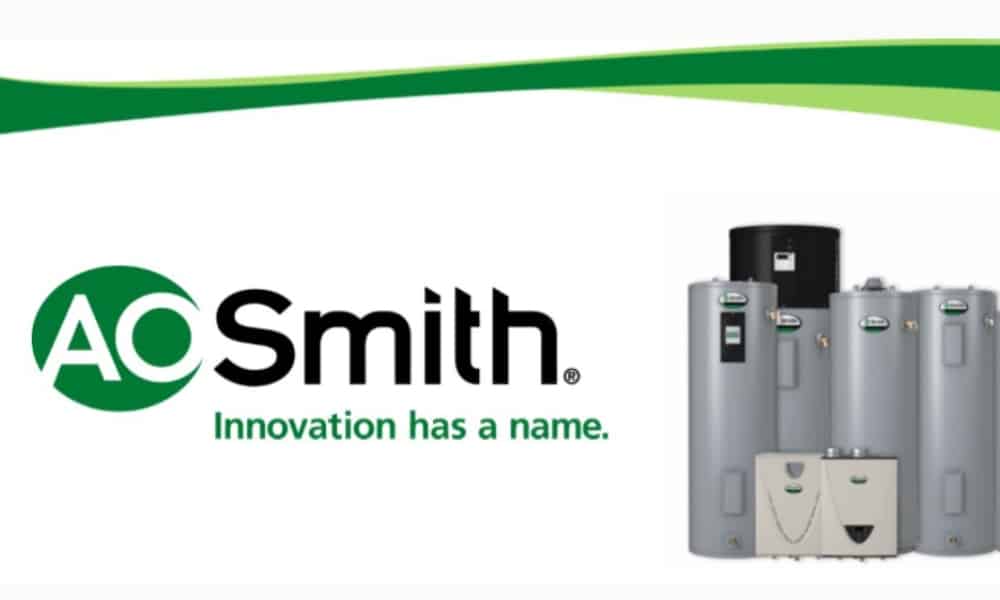 A.O. Smith water heater rating plates can be a little more difficult to decode, but once you know what to look for, it’s still fairly straightforward.

The serial number will consist of 10 numbers and letters, and you simply look for the first four numbers in the sequence to find the date of manufacture.

With A.O. Smith, the year of manufacture comes first, followed by the month, so for example, if the first numbers in the serial number are 9710, the date of manufacture was October 1997.

The Glascote and PermaGlas water heater brands are also manufactured by A.O. Smith, and their rating plates can be read in the same way. 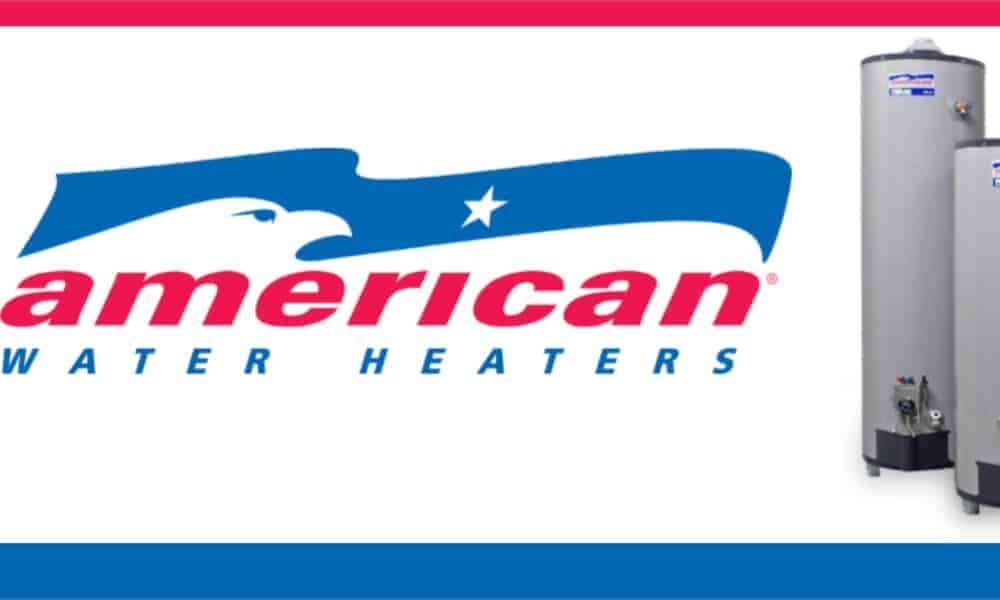 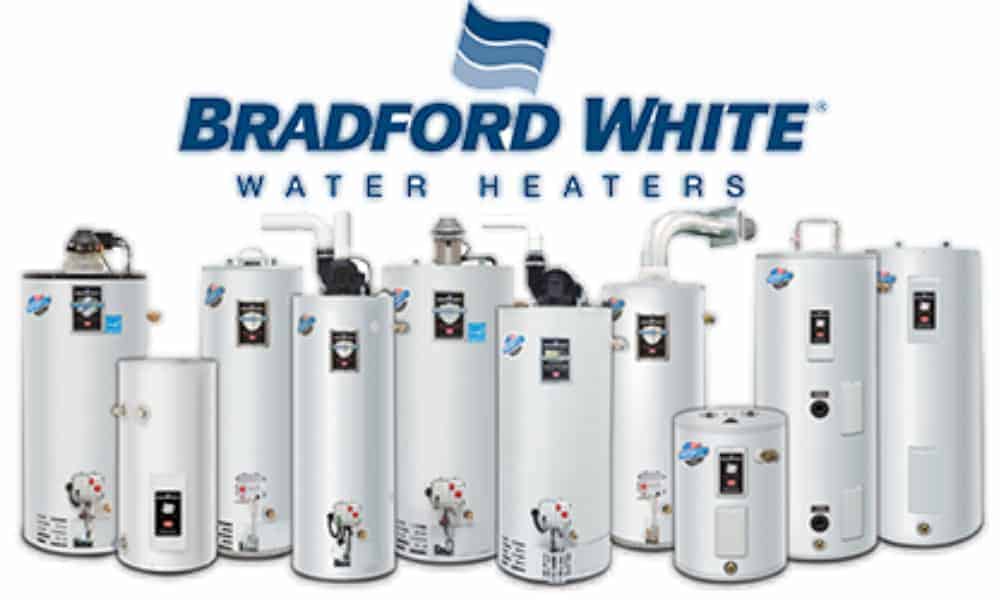 This means you need to know which year and month each letter stands for or you have no way of telling the age of the water heater.

The second letter in the serial number tells you the month – here is the key to decoding this information:

So with this information, you can now work out that a water heater with a serial number of BH6511396 was made in August of 2005 since B stands for 2005 and H stands for August.

Bradford White also makes water heaters that are sold under the Jetglas brand, and the serial numbers of these water heaters can be read in the same way. 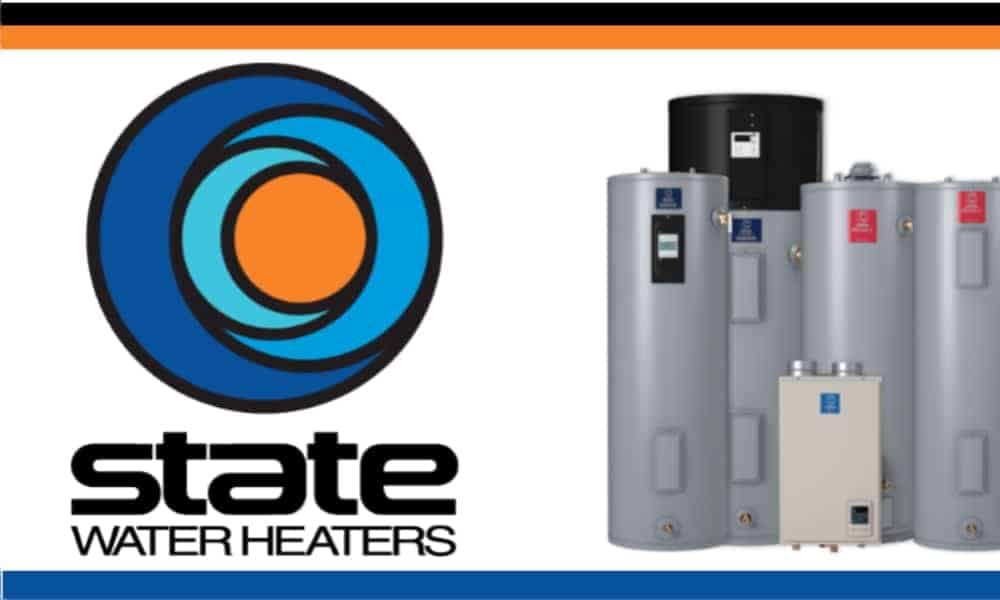 State Water Heaters makes heaters that are sold under a range of brand names. There are three possibilities for the type of serial number you will find on a water heater manufactured by this company.

With the first type, the serial number will begin with four numbers. In this case, the first two stand for the year and the second two for the week of the year.

This means a water heater with a serial number 1210 would have been manufactured in the tenth week of 2012.

The second type uses a letter to represent the month, which is followed by a number telling you the year. Here’s the key:

This means that, for example, a serial number beginning with C12 would have been made in March of 2012.

The third type is exactly the same as this except that there is an extra digit before the letter. For the purposes of working out the age, simply ignore the first digit and then read it in the same way as the second type.

Here is the list of other brand names under which State Water Heaters units are sold: 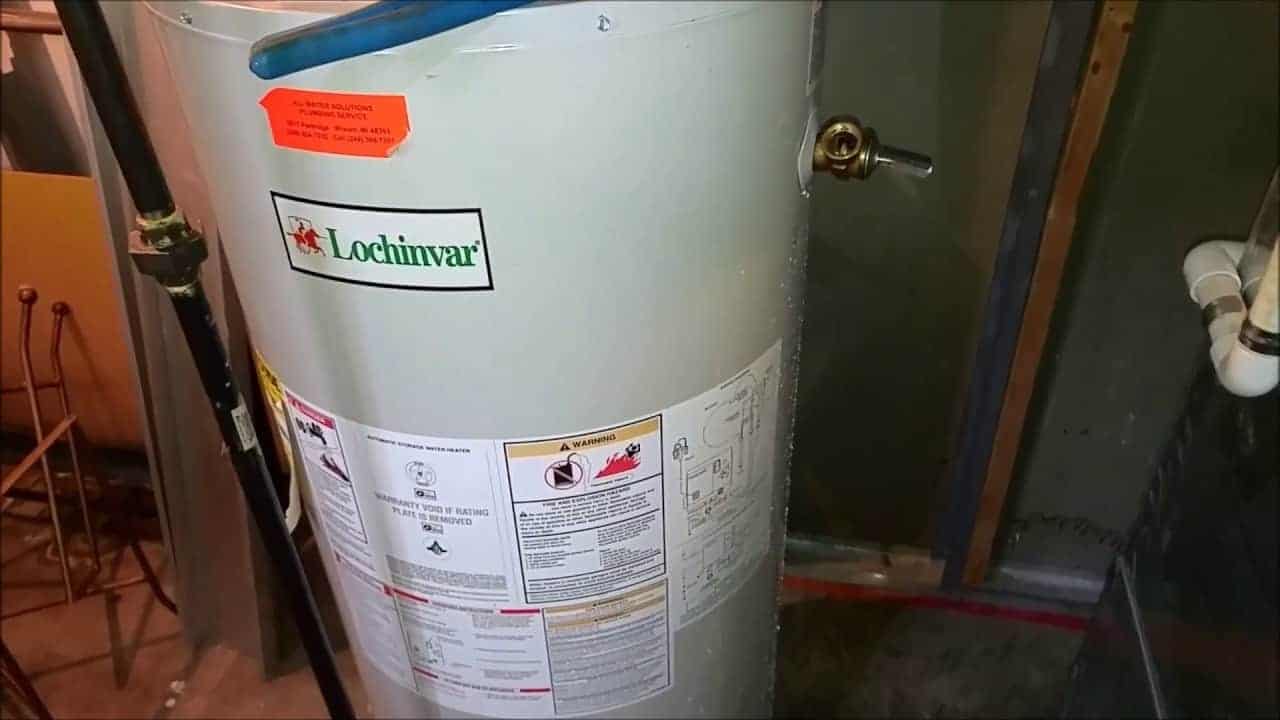 Here is the key for the years:

And the key for the months:

This means that a serial number beginning with AB would have been made in February 2004 since A = 2004 and B = February.

Lochinvar water heaters are also sold under Energy Saver, Golden Knight and Knight brand names, and serial number on these units can be read in the same way.

Here we have mentioned some of the most famous manufacturers and many popular brands, although it is impossible to list every single one. However, just about every company uses a similar system, and all you need to know is how to read the serial number.

If you have a heater we have not mentioned, the best advice is to find the website of your heater’s brand and look up how to read the serial number there. That way, you can be sure you have the correct information about how to determine the age of your water heater.

3 thoughts on “How to Determine the Age of Your Water Heater?” 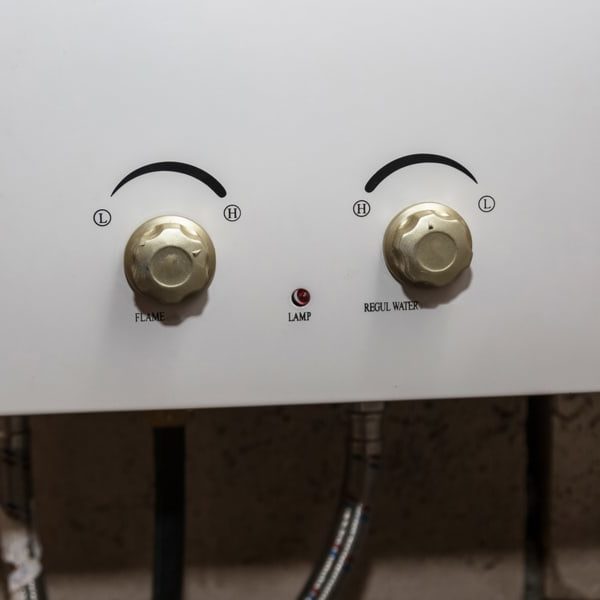 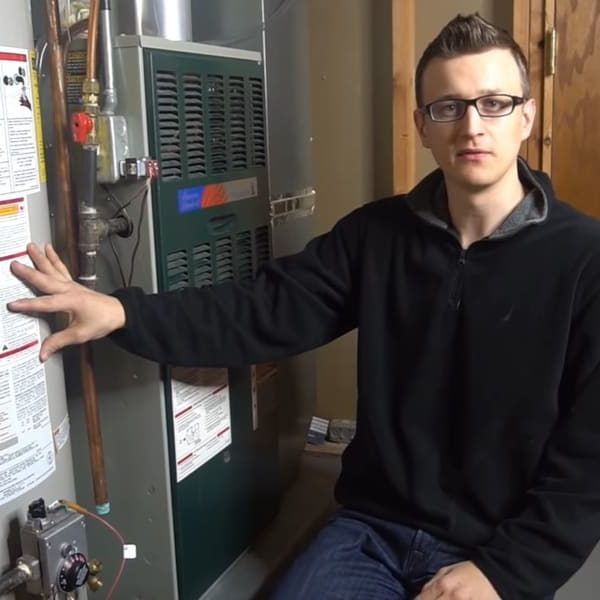 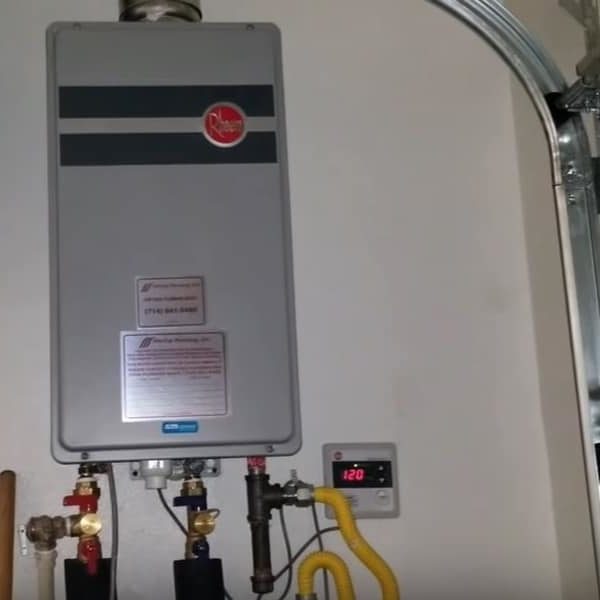 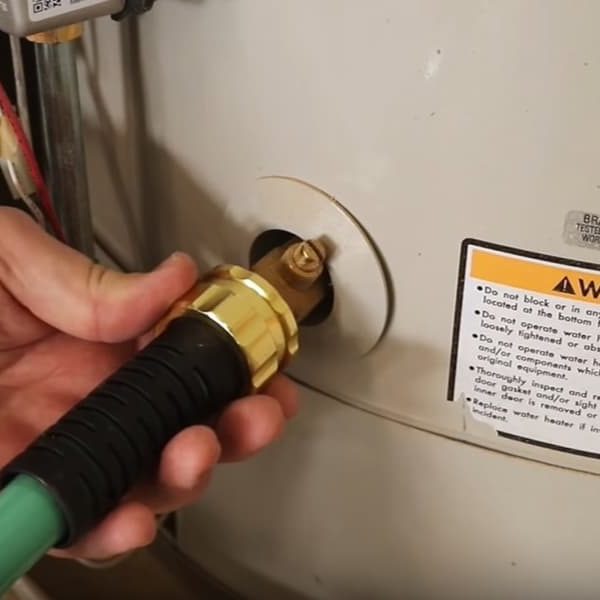 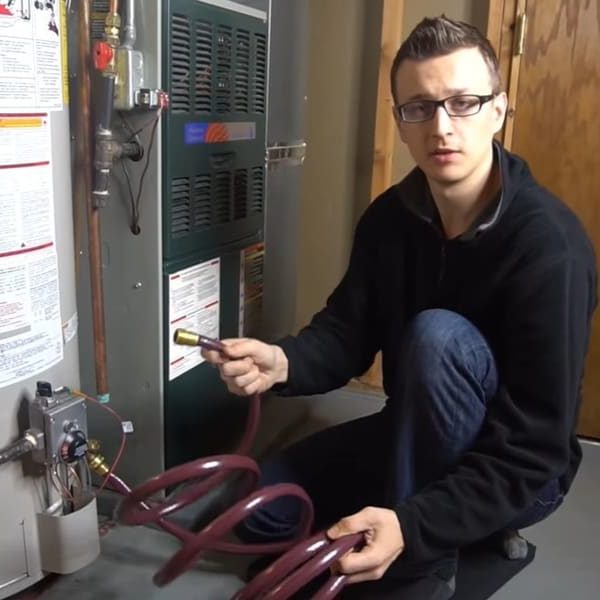 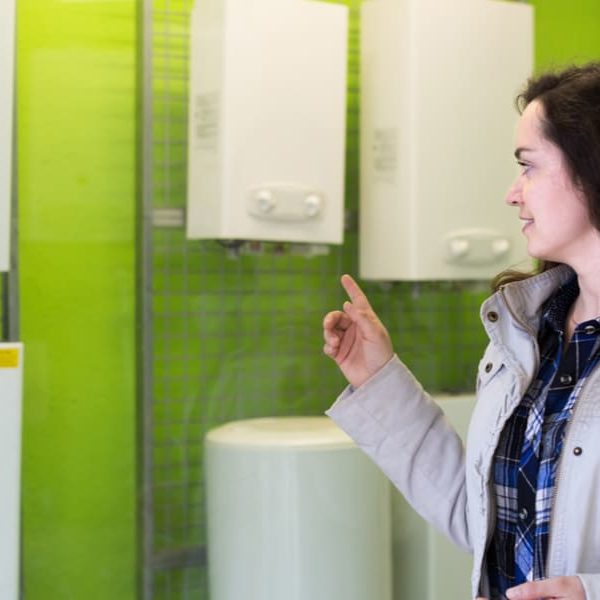 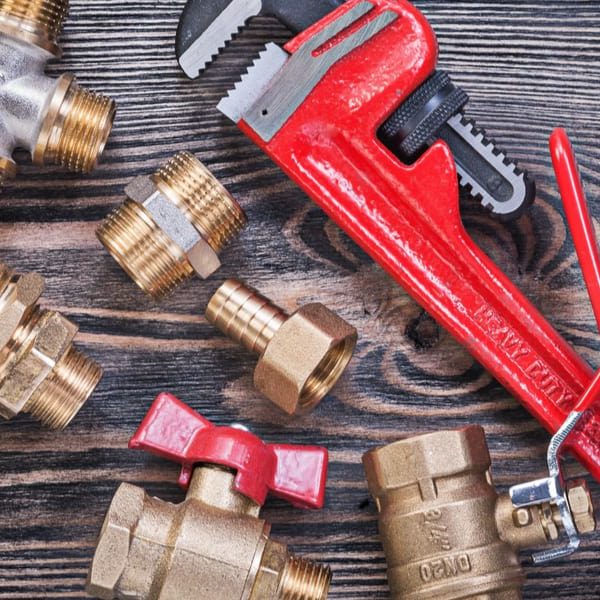 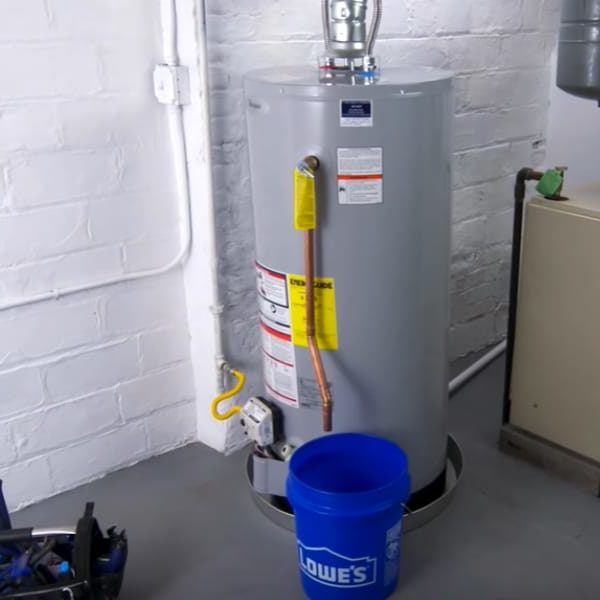