Skip to content
Sunrise Specialty » How do Touch Faucets Work?

Many of us spend a lot of time in the kitchen preparing meals, washing dishes and much more. This means anything that makes our work there easier is more than welcome, and if that’s a sentiment you agree with, you might be interested in installing a touch faucet.

Touch faucets can add a whole extra level of convenience when you are washing up or even simply pouring a glass of water when you don’t have both hands free. But have you ever wondered about the question, how do touch faucets work? Here, we look at the answer.

If you want a preview of some of the things we’re going to be talking about – as well as a look at some of the coolest touch faucets currently available – you can check out this video before reading on.

What is a touch faucet?

For those who might not be quite sure what we’re talking about, let’s start at the beginning. What is a touch faucet and how are they different from regular kitchen faucets?

Touch faucets have been around for a while, but nowadays, the technology is becoming ever more sophisticated. In essence, a touch faucet is one that you can activate or deactivate simply by touching it. Usually, a brief touch anywhere on the faucet is enough to turn it on or off.

Some of them also have extra capabilities. For example, many will automatically switch off after running for a certain amount of time, even without a second touch.

This is a handy feature since they can sometimes be activated by mistake – for example, a curious cat might activate it with its nose, so an auto-shutoff is useful in case this happens while nobody is at home.

Note that they are different from touchless kitchen faucets, which have a different type of sensor that detects when your hand passes in front of it rather than when you touch it.

How do Touch Faucets Work? 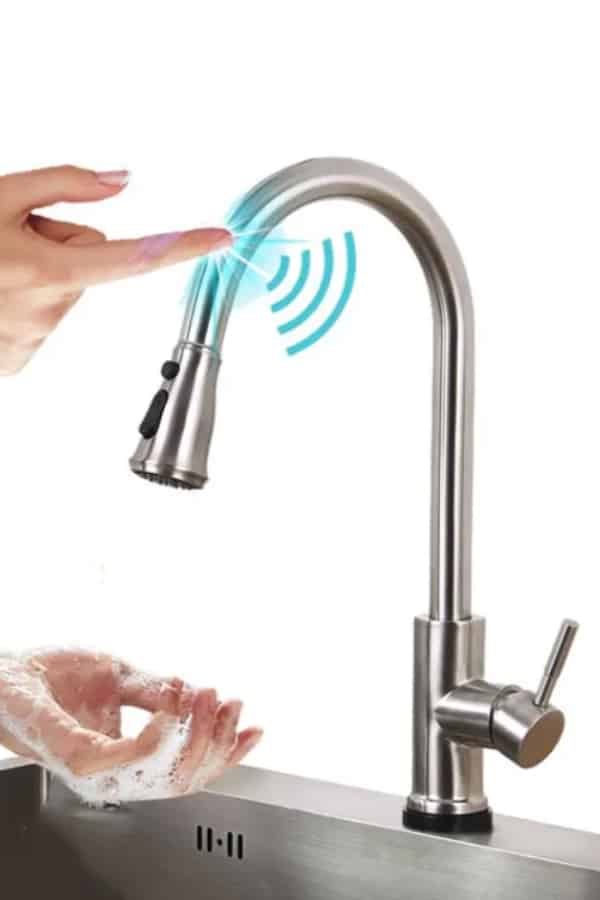 So how do they work? Ok, this is the science bit – but we’ll try to keep it as simple as possible.

Touch faucets function by employing something called capacitive sensing, which relies on the fact that the human body holds a small electrical charge.

The body’s ability to hold a charge is called its “capacitance”, which is measured in Farads. The capacitance of a human body is around 100-200 picofarads, and touch faucets have built-in sensors that detect a change in capacitance in this range.

Put another way, when you touch the faucet, the sensor detects the charge generated by your body, and this triggers the faucet.

Touch faucets generally have two sensors built into them, one in the handle and one in the spout. If these sensors are connected to any conductive material, that material also becomes part of the sensor.

Since the faucet is made of a conductive metal, this means if your hand or your arm come into contact with any part of the faucet, the sensor is triggered.

With most touch faucets, the first time it is touched, the water is switched on. To stop the water, you simply need to touch it a second time.

Incidentally, this is a similar technology that is found in smartphone touchscreens.

What are the advantages of touch faucets? 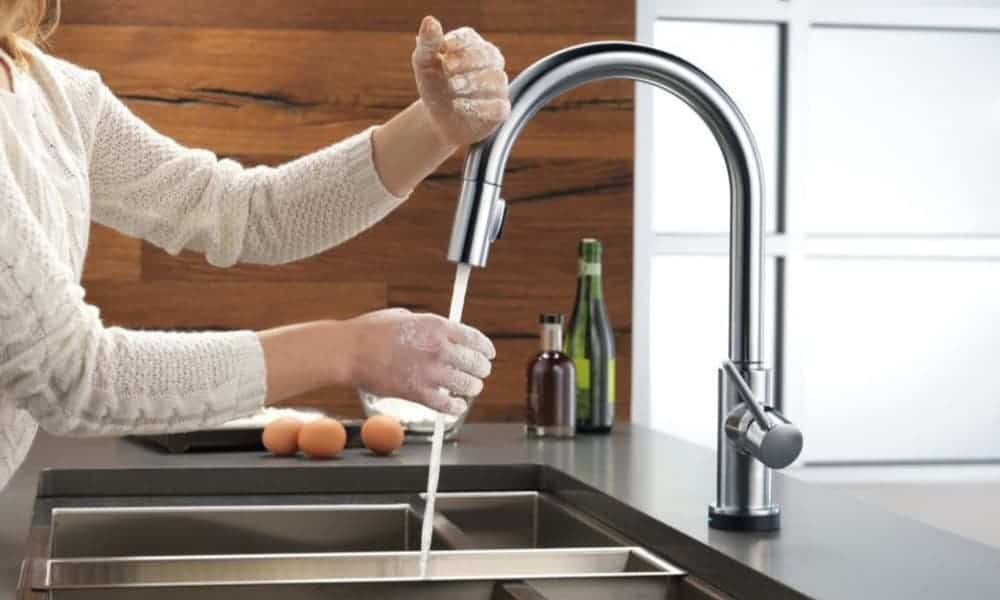 Are there any real advantages to owning a touch faucet or are they just gadgets that seem pretty cool but don’t serve any practical purpose?

One big advantage is that you can easily activate them, even if your hands are full. Imagine you are washing the dishes and you need to rinse the plate you are holding in your soapy hands.

To activate the water, you can touch the faucet with your dry forearm instead of getting soapy water all over your shiny clean faucet.

Or another example. Perhaps you have just been working on your car and you have oil on your hands. You need to wash your hands, but you don’t want to get grease all over your faucet handle – so again, you simply touch the faucet with your forearm to activate the water.

Another advantage is that touch faucets can help conserve water. Since they automatically switch off after a few moments, you can avoid water being wasting by leaving the water running when it’s not needed. In the long run, this can help reduce water bills.

So overall, the answer is yes, touch faucets are useful in real, practical terms and are not merely a gimmicky addition to your kitchen.

Are there any disadvantages? 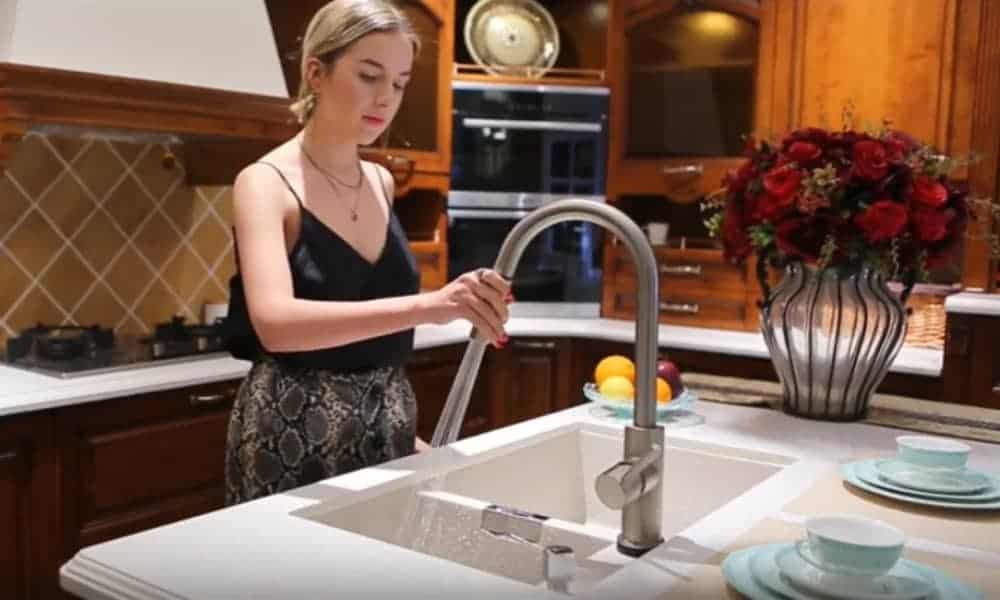 How about the disadvantages? Well, there are one or two of these as well.

As you might imagine, since they are more technologically advanced than regular, traditional faucets, they cost more. If you like the idea and are thinking about installing one in your kitchen, you need to expect to pay a higher price than if you just want a regular faucet.

However, the prices are not at all prohibitive, and they are becoming more affordable all the time.

Another issue is the fact that touch faucets need power. They are usually powered by a battery, and this will need changing from time to time. However, it won’t need to be changed too often, and most have an LED indicator to remind you when it’s time.

Finally, one possible disadvantage could just be people’s attitude to them since most people are aware that water and electricity don’t mix. However, they are designed to be completely safe, and you should never need to worry about this.

Otherwise, they can have all the features of other types of faucet like pull-out kitchen faucets or commercial kitchen faucets, making them a viable alternative if you want something both modern and practical to install in your kitchen.

A useful piece of tech that’s worth considering

Hopefully, you should now have an idea about the basics of how touch faucets work. Similar to a touchscreen smartphone, when your skin comes into contact with them, they can detect your body’s electrical current, sending a message to turn the faucet on or off.

Some people might find this unnecessary, but as we mentioned, they have some very practical uses. If you are looking for ways to make the time you spend in the kitchen as convenient and hassle-free as possible, installing a touch faucet is something you might want to consider.

2 thoughts on “How do Touch Faucets Work?” 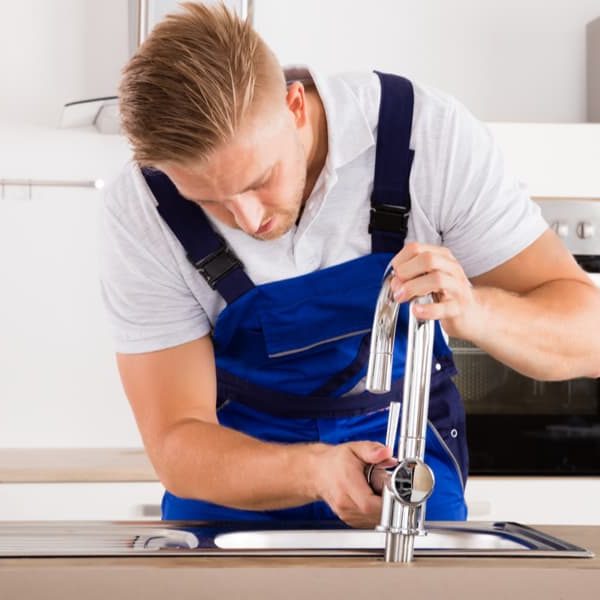 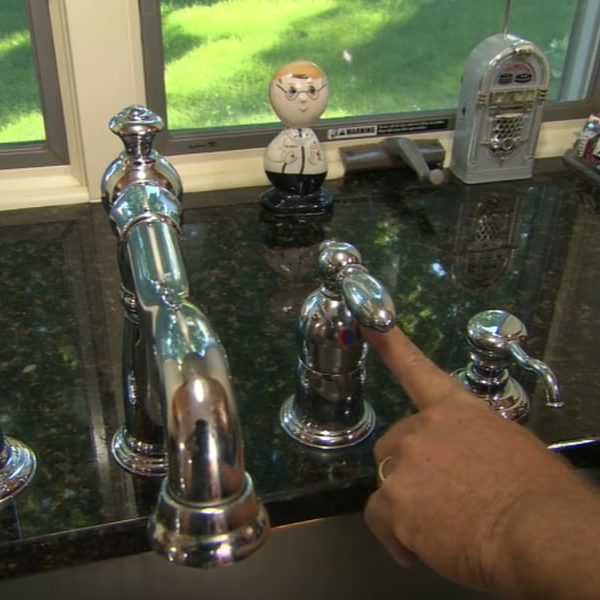 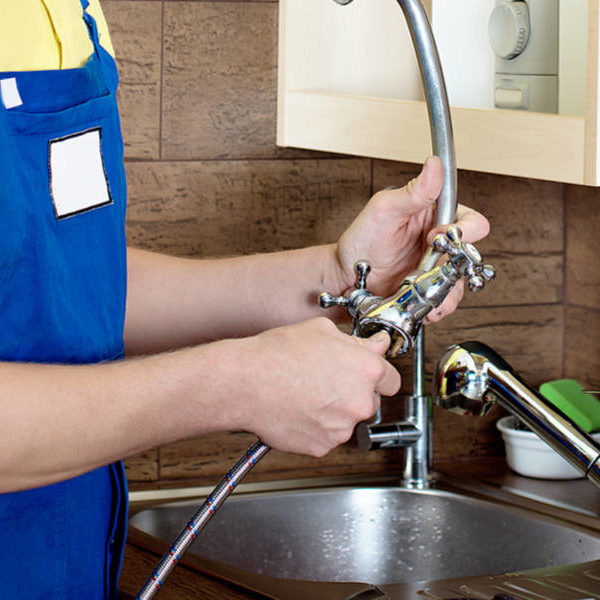 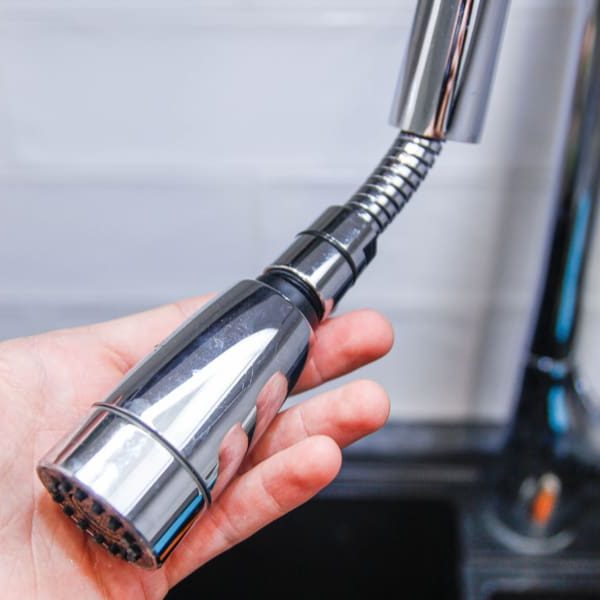 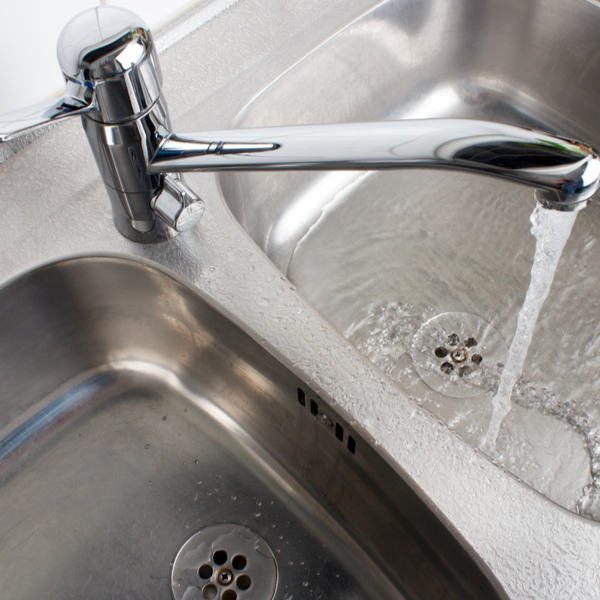 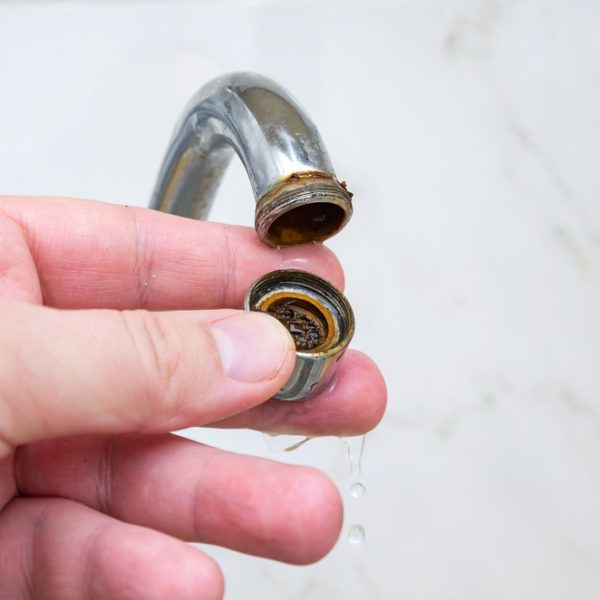 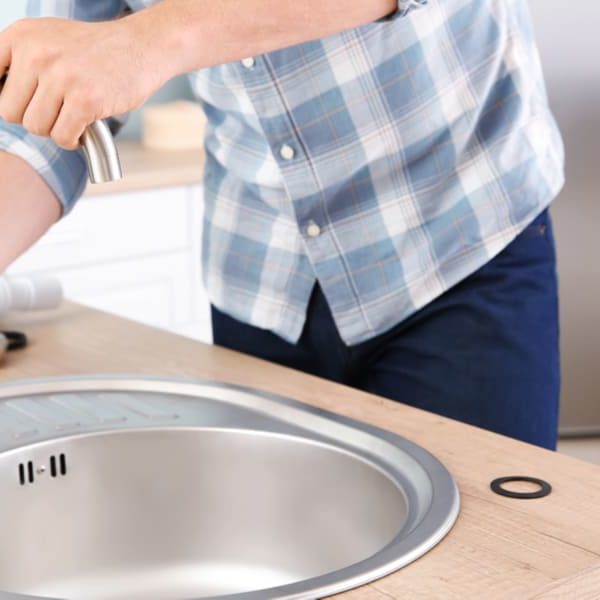 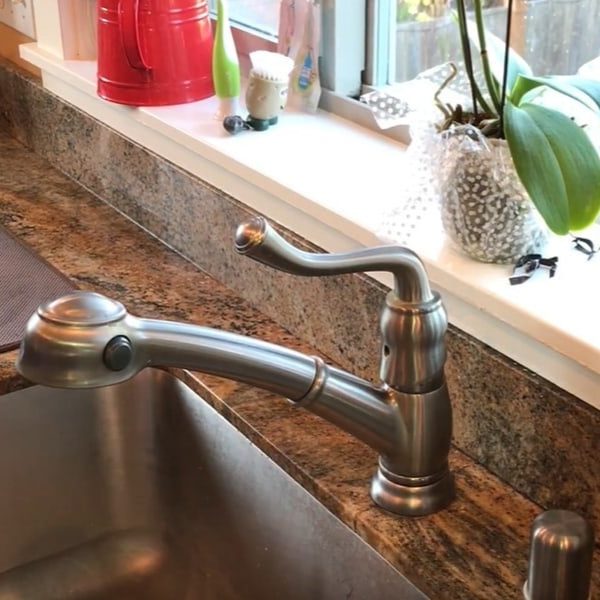