Skip to content
Sunrise Specialty » What is the purpose of a Japanese soaking tub? 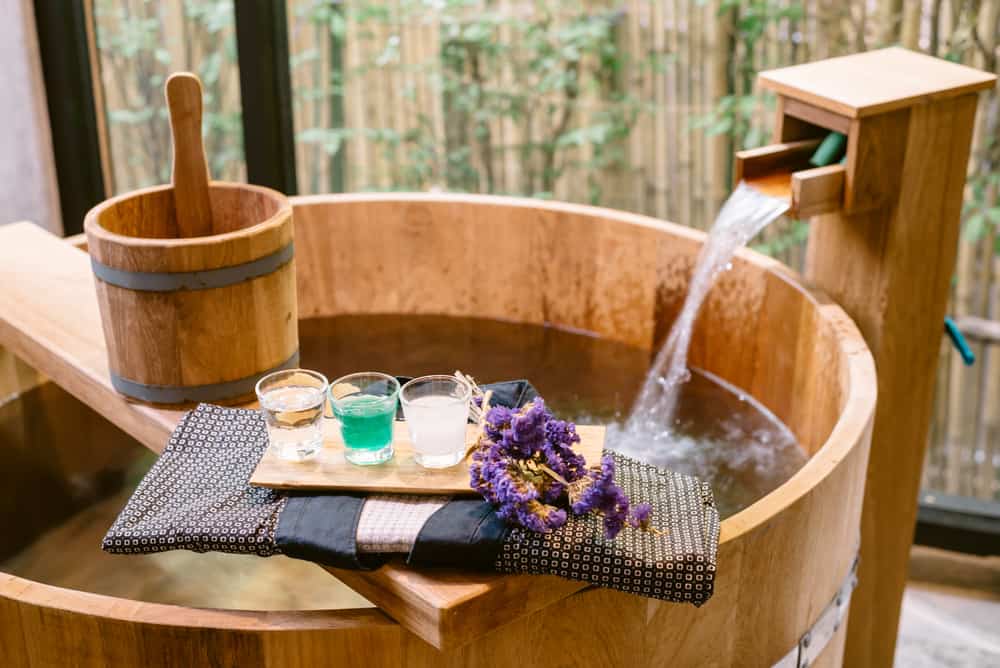 For those looking to add a touch of the exotic to their bathroom, a Japanese soaking tub could be the perfect option. Offering luxurious Eastern-style relaxation and the chance of a deep, invigorating soak in the comfort of your home, it’s no wonder they are growing in popularity.

If you are interested in installing a Japanese-style tub in your house – or you are just intrigued to know more – here, we look at everything related to Japanese soaking tubs to answer all your questions and more.

For a quick preview, here’s a video of a man talking about his experience of soaking in a Japanese-style tub. 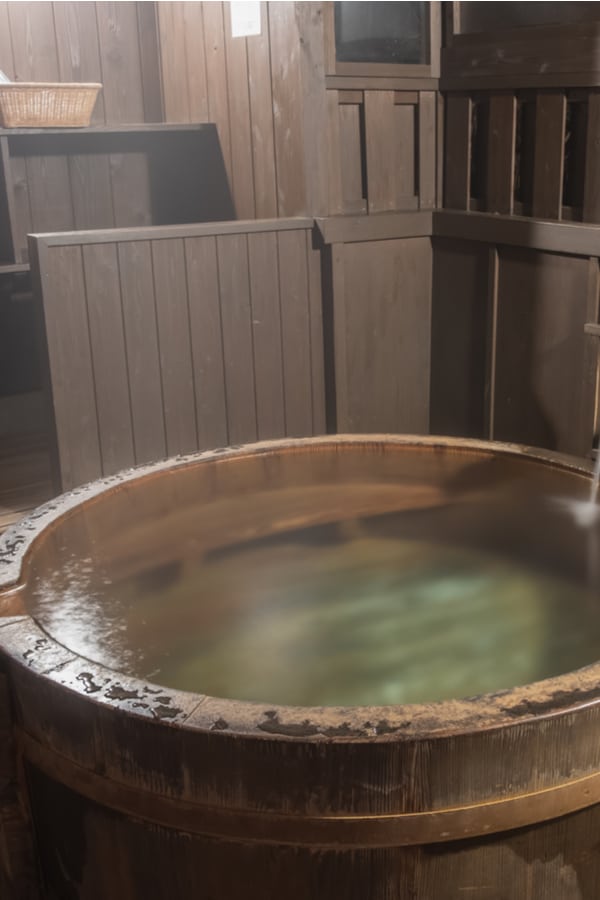 The concept of the soaking tub in Japan is different from the Western idea of a bathtub in that it is not meant for washing but is instead used for relaxation and ritual bathing.

Since the same water is commonly used by more than one person, it is important to be completely clean before getting into the tub, so it is normal to shower before entering the water.

Japanese tubs are deeper than Western tubs. They are usually round and contain a bench for sitting on rather than having the long, extended shape of Western tubs, which are meant for lying in. This round shape allows you to completely submerge your body in the water.

In some ways, they are slightly reminiscent of Western walk-in bathtubs.

This shape makes them well suited to Japanese-style bathrooms, which tend to be smaller than their Western equivalents. This kind of traditional tub is found in homes all over Japan as well as in ryokan, traditional Japanese inns.

Known in Japan as ofuro or furo, these tubs were traditionally made of wood and were heated by a built-in wood-burning stove. However, nowadays, they are just as likely to be made of more modern materials like plastic or stainless steel.

How are Japanese soaking tubs being adapted to Western use?

In recent years, people have become more interested in healthy living and wellness treatments, and the concept of the Japanese soaking tub is perfectly suited to this.

One element of the Japanese soaking tub that will particularly appeal to many people is the possibility of being able to sit upright on a bench while completely submerged in the hot, steaming water.

This allows for a different kind of relaxation and indulgence than in a regular bathtub or Western-style hot tub.

Additionally, the idea of Eastern-inspired peacefulness, tranquility and calm is something that many people seek to incorporate into their otherwise hectic modern lifestyles.

In terms of interior design, for anybody who wants to add an original element to their bathroom while incorporating a touch of Asian-influenced exotica to their home, a Japanese soaking tub is also a perfect option.

However, Japanese soaking tubs can be adapted to Western customs and habits. You can enjoy the benefits and pleasures of a Japanese-style tub without the need to adopt all parts of the Japanese tradition.

Some ideas to inspire you 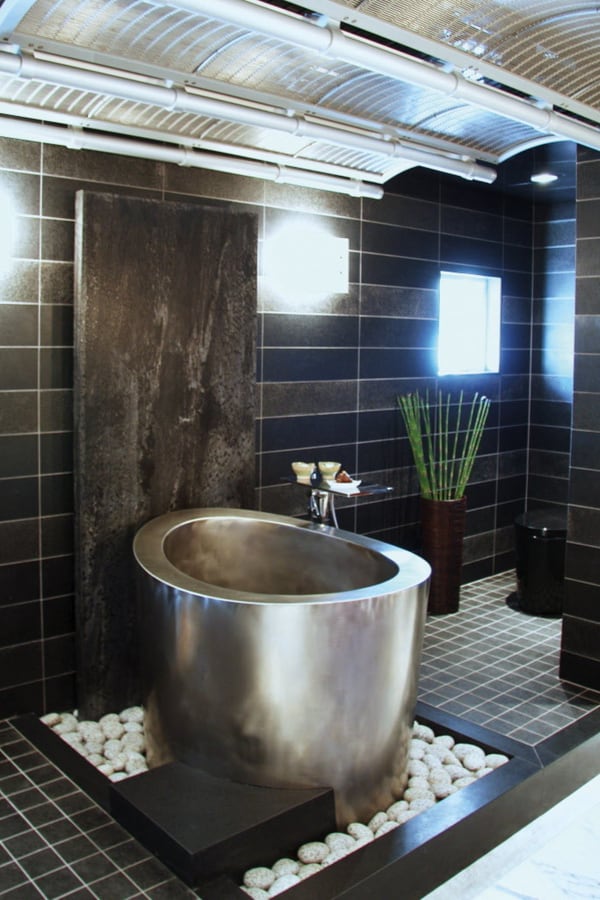 Since you are free to adapt the concept of the Japanese soaking tub to your own personal requirements and preferences, there are plenty of options open to you.

Many Japanese soaking tubs are freestanding bathtubs, and since they generally take up less space than regular Western bathtubs, you can choose to install one in your home, even if you have limited space.

If you want to attempt to recreate a more traditional Japanese theme in your bathroom, you can choose one made of materials such as wood.

However, if you want to enjoy the ability to soak in a deep Japanese-style tub but prefer a more contemporary décor, you could also opt for modern materials like acrylic or stainless steel.

As we mentioned, Japanese soaking tubs are not traditionally used for washing. However, this is a tradition you can choose to follow or not, as you prefer.

You may install a Japanese tub purely for soaking, as they are used in Japan. If this is the case, you will probably want to have a shower installed in your bathroom for washing as well.

However, just because the Japanese don’t use them for washing, there’s nothing to stop you using it for this purpose too if you wish. After all, it’s your home. 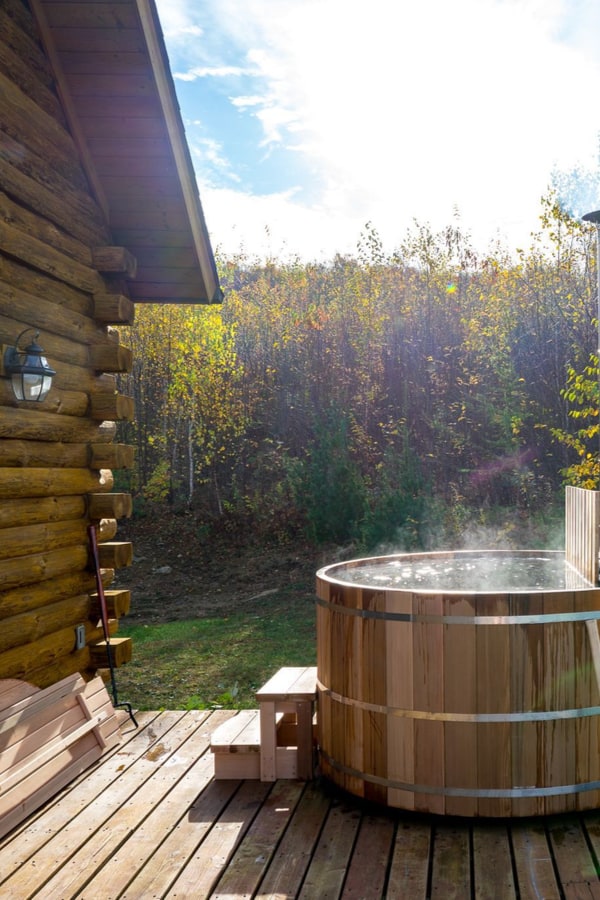 Another option is to have a tub installed outdoors. For this, you can choose a freestanding tub the same as you might have inside, or you could decide you prefer a larger, sunken tub that you step down into.

In this case, you don’t necessarily have to choose a round-shaped tub, and a square version could be just as appealing.

If you want something more extravagant, you could even install a full wooden deck with a sunken Japanese soaking tub as the focal point, creating your own Oriental haven for relaxation and rejuvenation, both in and out of the water.

In the end, the only limitation is your own imagination. You can choose to stick as closely to the Japanese tradition as possible or simply adopt just the elements that you appreciate.

Why wouldn’t you want one?

Due to their smaller footprint, Japanese soaking tubs are an option for a luxurious bathing solution, even for those who are short on space. However, there are one or two reasons why they might not be the best choice for you.

First, there’s the price. It’s not just about the initial cost of buying the tub itself. While some tubs are certainly not cheap, affordable models exist, making them a viable option for many people.

However, since they hold a large volume of water – and are useless if you don’t fill them up completely – owning one of these tubs will end up costing you more in water bills, especially if you use it often.

For this reason, you are probably better off only considering installing a Japanese soaking tub if you have another washing option like a regular shower when you just need to get clean.

A stylish and original option for indulgent soaks

In recent years, Japanese soaking tubs have been growing in popularity as people begin to look for new and original ideas for their bathrooms. If you want indulgence and relaxation with an exotic Eastern feel, one of these luxurious Japanese tubs could be just what you’re looking for. 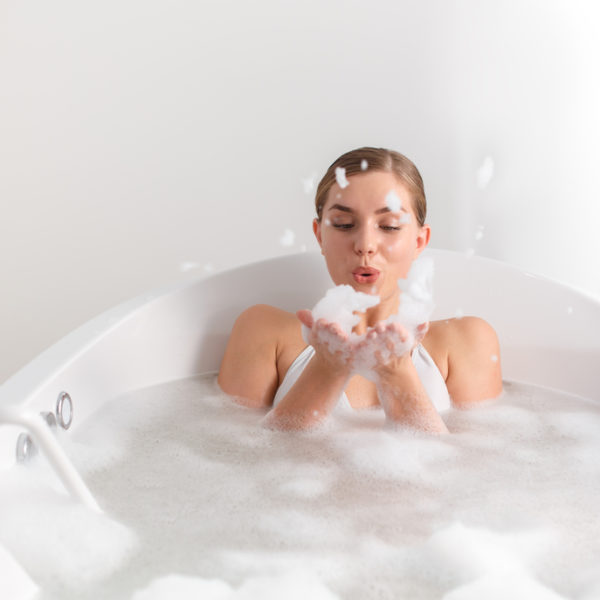 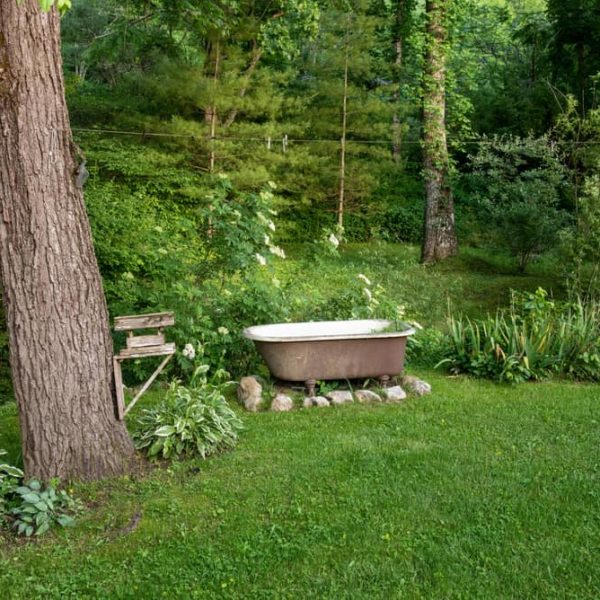 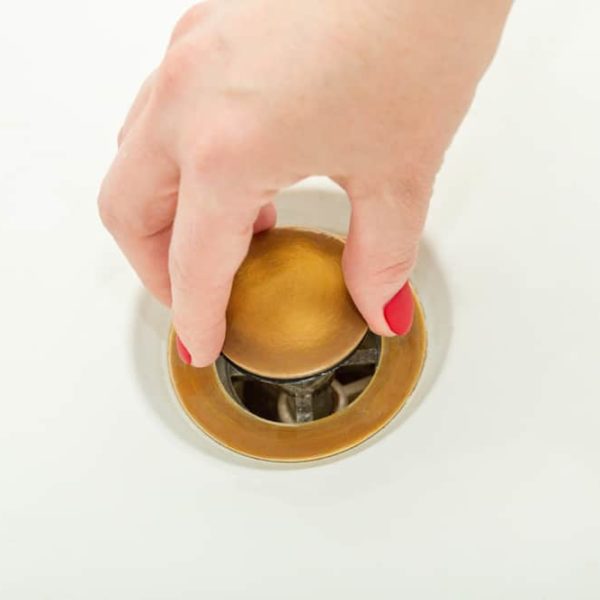 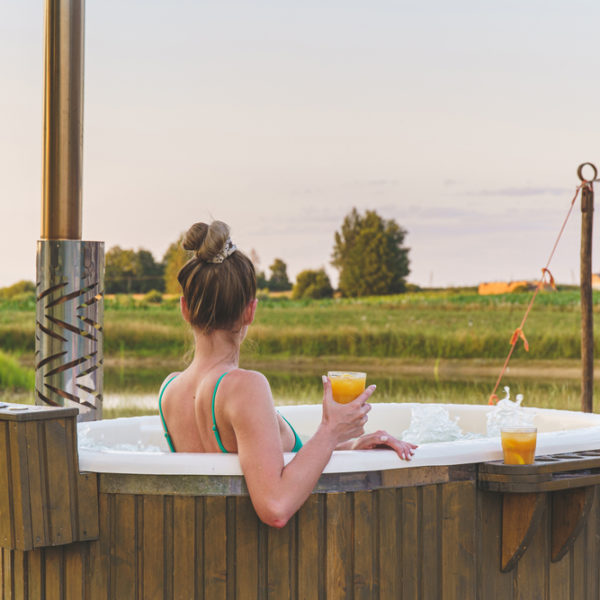 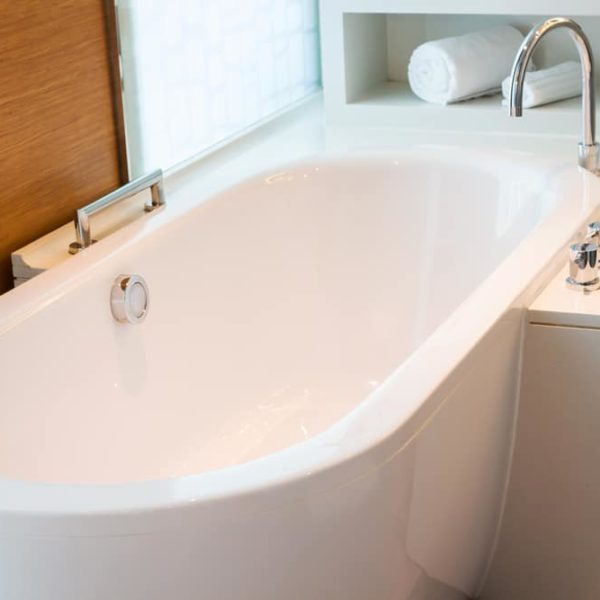 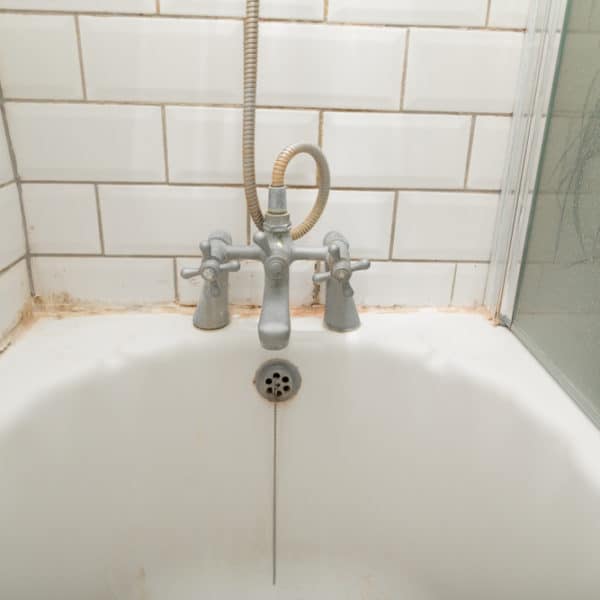